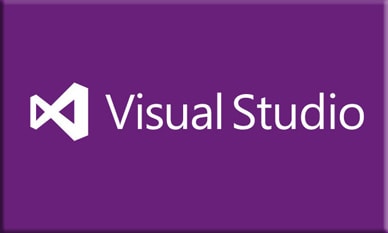 Interested in scheduling a date for this course?
Register today - no risk!  No cancellation fees.  Full money back guarantee!

This course has been designed for organizations who build and release applications within their organization rather than in the cloud. That said, a large part of the course is equally useful for cloud scenarios.

We’ll start with an overview of the Visual Studio product family and then work through configuring the team project we’ll be using. We’ll configure teams to better manage work, and then clone a Git repository containing the primary application we’ll be building and releasing.

We then deep dive into Release Management and how you can release your applications to your on-premises infrastructure.

The final two modules of the course examine how to run automated functional tests as part of your pipeline and how you can visualize the build and release status using dashboards.

If you are eager to learn how to implement DevOps practices designed to streamline your build and release processes using TFS, this is the course for you.

This course includes hands-on labs to reinforce practical skills and ensure you’re ready to use the tools upon your return to the workplace.

Module 1: A Lap Around the Microsoft Visual Studio 2017 Family

Module 2: Configuring Your Project in TFS

This course is designed for DevOps engineers, .NET developers, TFS administrators, and build masters. It is a hands-on look at various technologies rather than a high-level management overview.

Attendees should be familiar with Visual Studio and the use of Team Foundation Server.

What You Will Learn

At the completion of this course, attendees will be able to: